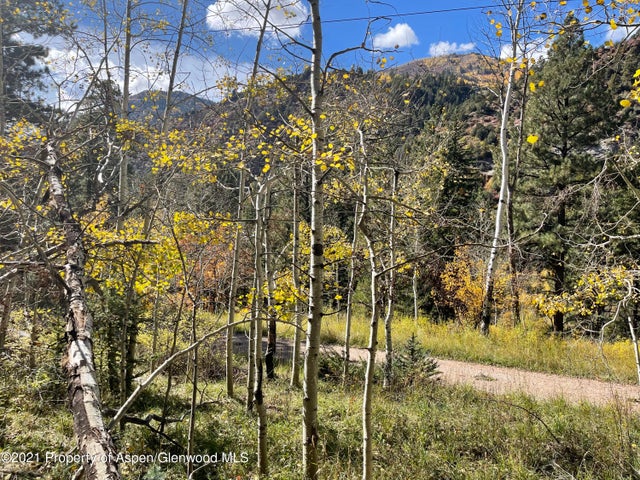 View the homes for sale in Redstone Colorado here!

Redstone is in Pitkin County so be sure to check out the resources for building on that page.

Redstone is at 7185 ft in elevation, with about 75 full time residents.

Redstone became the vacation, hiking, fishing, hunting playground of the industrialists around the turn of the century developing side by side with coal.

Famously, John Cleveland Osgood built the town of Redstone and the Castle.  The Castle was the scene of elegant guilded age parties, and has been restored meticulously.  There are several suites that can be rented.

The Redstone Castle is now for sale.

To learn more about the conditions of the founding and building of Redstone, see From Redstone to Ludlow: John Cleveland Osgood’s Struggle against the United Mine Workers of America.

Redstone then, is not a typical municipality. It’s a historic district with  a community association.   You’ll see the coke ovens along the roadside to the west of Hwy 133 when you turn across the bridge to the boulevard. They  used to turn coal into coke the raw material of steel manufacturing.

Behind the boulevard is Firehouse Road with gorgeous private residences.

In addition to the boulevard, there are several subdivisions along Hwy 133 on the way, including the Crystal River Country Estates, Red Dog Rd, Bill Creek Rd,  and Swiss Village.

There is one subdivision just across from the town called Elk Mountain.

The Crystal Park subdivision is just across from the Redstone Castle.

Redstone Ranch Acres is a subdivision tucked between the Crystal River and a mountain on the left side of the highway going up.

A road called Coal Creek heads west just after the coke ovens. Once the path to seriously dangerous coal mining, now several luxury homes on acreage are tucked behind the aspens.

Redstone is a wonderful place to live and recreate. If you hear the term Crystal Valley that also includes Redstone.  The Crystal River runs through it.

While there is a town with a boulevard headed at the south end by the Redstone Inn, there are also several other residential areas.

Each of these communities has a unique relationship to water.

Redstone is a half hour from Carbondale and about 20 minutes further on you’ll find County Rd 3 to Marble or McClure Pass.

Redstone has a gift and fly shop, a general store, and a pizza parlor.

There is plenty of community to be found if you want it, plenty of solitude here as well.

There are many children playing on the boulevard, so please drive slowly.

The Fourth of July celebration involves a parade and firemen’s games and so is fun for the whole family.

There’s a famous ice climbing crag called The Drool and several routes in the area.

Many visitors travel the area, visiting the Penny Hot Springs along the way. For camping there is the KOA BRB on the way, or the Redstone Campground.

There is the possibility of guided tours on horseback, or guided horseback elk hunts in the fall from Avalanche Ranch outfitters, which also has private hot springs and rental cabins.

There are a number of waterfalls in the area that burst forth during the runoff season.

Redstone famously attracts painters and artists, who, inspired by nature perfect their skills.  The Redstone Art Foundation holds a festival each Labor Day weekend where you can see the amazing art created in and inspired by the area.

If you have a vacation rental that could use an extra advertising boost, check out my vacation guide WesternSlopeAdventures.com

Contact me to find your perfect home in the Redstone area.

If you need to sell your home in Redstone, List it with Laura! Read my pre-listing guide here.

Homes for Sale in Redstone, Colorado 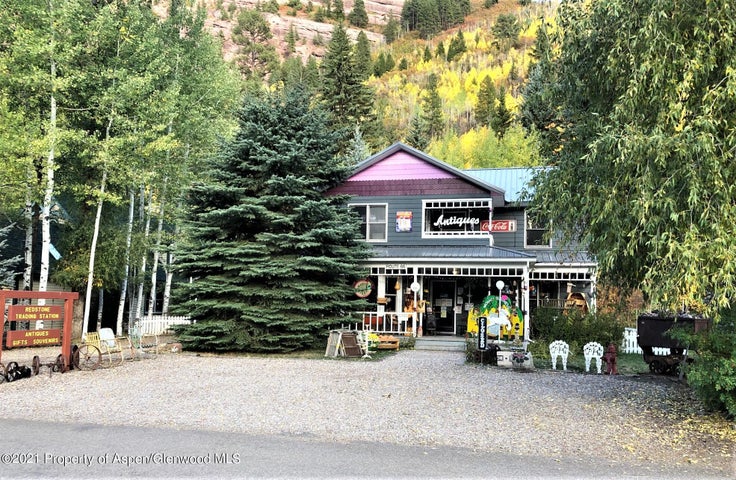 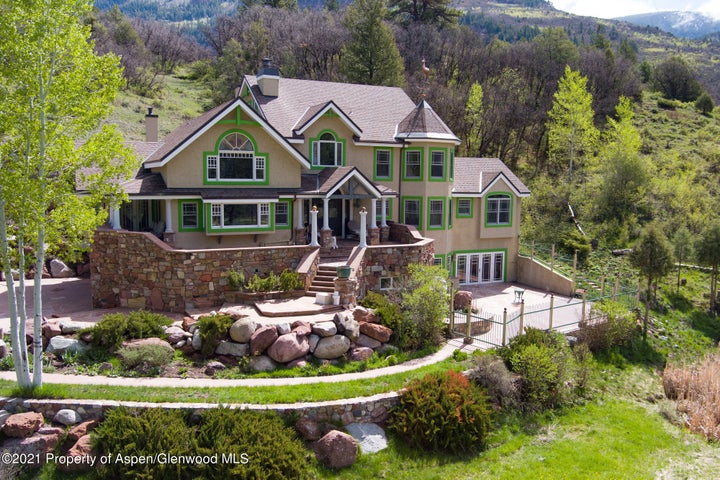